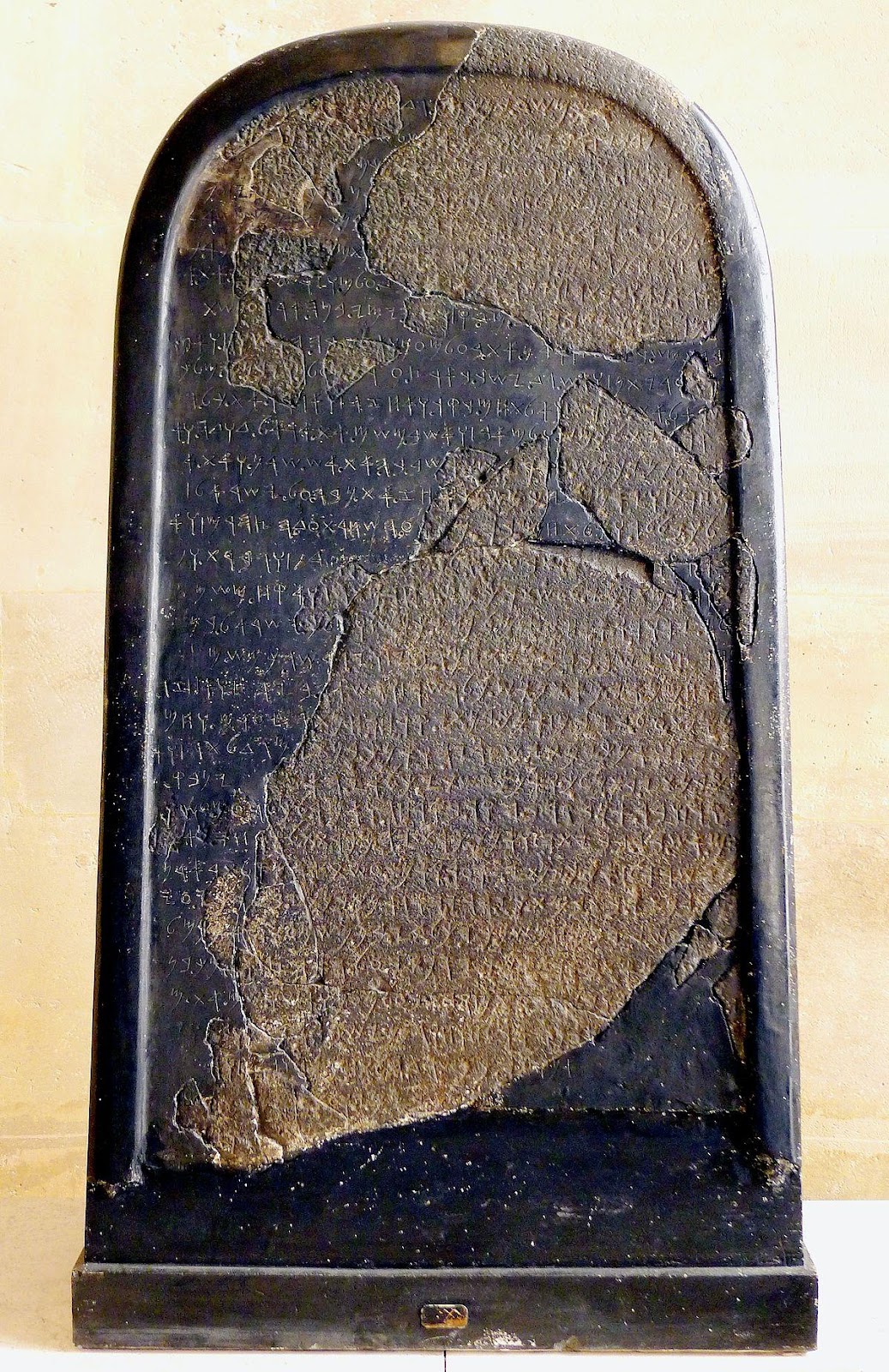 According to an article on www.aljazeera.net (Arabic version) of 28 July 2019, the Jordanian “artists union” demanded that all Jordanian actors and technicians working on a certain film set in the Petra region should withdraw from the project–even though the producer of the film is himself, an Arab.

The producer, himself an Arab, argued that the film is based on historical facts and it will be filmed as the script is written because it will not be shown in the Arab world, but in America. Yet, the Jordanian actors, and the union, have all stuck to their guns in rejecting this film because of the belief that it “gives the Jews rights in the Petra region.”

So, what is the storyline of this script that so offends Jordanian sensibilities?

According to the producer, the script, though based on historical facts, was drawn from a “fictional story” published by the “Arab Institute for Studies” in Beirut, and was well-known in Jordan’s capital ‘Amman a while back. The story is about a young Jordanian boy who discovered a slab of stone with ancient Hebrew writing on it. He then turns the stone over to the Jordanian department of antiquities. The plot then revolves around the Department of Antiquities trying to confront the criminal gangs that trade in stolen antiquities, while also trying to fend off the Israeli Mossad trying to intervene in the matter.

Looks like a good patriotic script for Jordan, but what the naysayers are all objecting to is the very idea of an ancient Hebrew inscription even existing in Jordan.

In actual fact, such an inscription on a stone slab stele was found in that region in the 1860s. It is known as the Mesha stone. The Moabite king Mesha (Moabite for “Moses”) had this stele inscribed and erected (as a sort of ancient “Facebook page”) complaining about their god Khamosh deserting them and allowing “Omri,” the king of Israel (northern ten tribes) and his son to achieve hegemony over them for forty years, and then Khamosh giving king Mesha the strength to win back lost territories and then some. This stele was written sometime in the 9th century B.C., and the basic facts are confirmed in 2nd Kings 3:4-8.

Most scholars of North West Semitic languages (Hebrew, Amorite, Ugaritic, Aramaic, Phoenician, Moabite, and Edomite) believe that the Moabites were illiterate and that the Moabite king had to hire an Israelite or Jewish scribe to inscribe the stele. So, in other words, the famous Mesha Stele is an historical example of an ancient Hebrew inscription, written by a Jew, or an Israelite (not the same thing), discovered in southern Jordan and which the Jordanian government itself is demanding its return to Jordan from France (where it is currently on display in the Louvre in Paris).

And, yet, we now see Jordanians protecting a film that depicts exactly that sort of thing and in a fictional story no less!

In a possibly related story, on 03 August, the Saudi-owned al-arabiyya TV channel reported that Jordan has issued a prohibition against all Israelis from praying at the tomb of Aaron which is located in that same general area of southern Jordan.

What these stories tell us is that there is so much hatred in Jordan towards Israel in particular and Jews in general that the Jordanians (most of whom are actually Palestinians) deny the existence of the historical fact of Jews and Israelites having ever passed through Jordan during all the centuries that they lived in the region. In other words, their current belief system demands the erasure of all history that predates Islam in the region.

And this goes to the heart of the Israeli-Palestinian issue. Arab propagandists have long been trying to rewrite the history of the Levant to erase any evidence of Jewish and/or Israelite presence in the region–ever. This is in spite of the fact that their own Qur’an, as well as early Arabic histories, make countless references to the bani Israel and repeat many of the Old Testament stories almost verbatim.

This hatred-generated denial of history makes it impossible for Jordanian Palestinians, and Palestinians in the West Bank and Gaza to ever accept the state of Modern Israel as an entity that deserves to continue to exist.

The only possible solution to this impasse would be a Western supported and managed program (using radio, TV, and the internet) to “force feed” the history of the region to the region’s Arab and Palestinian citizens until they come to accept the reality of the historicity of the Jewish and Israelite presence in what is now Israel and the West Bank, and the influences these ancient Jewish and Israelite communities had on their neighboring cultures.

Barry Webb had a 25-year career as an Arabist for the NSA, holds two MA degrees in related subject matter, and is the author of Confessions of an (ex) NSA spy: Why America and its Allies are Losing the War on Terror. His website is: www.barrywebbauthor.com
He is currently a senior fellow with the DC-based Americans for Intelligence Reform, www.intelreform.org

Trump has got it figured out