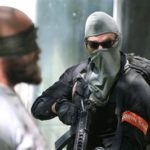 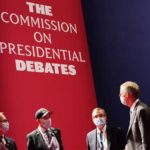 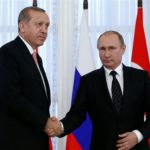 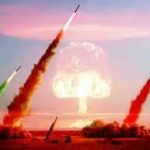 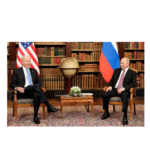 Potential outcomes of the 2022 mid-term elections

Sunday Morning Coffee with Jeemes: To Sir, With Love

Sunday Morning Coffee with Jeemes: VISION IN ACTION: A DAY WITH DANITA’S KIDS

Sunday Morning Coffee with Jeemes: What’s All This Fuss about NFT’s? 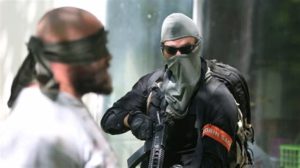 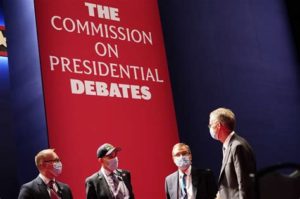 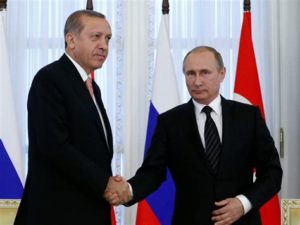 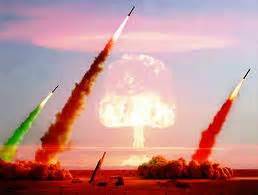 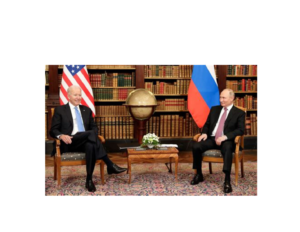 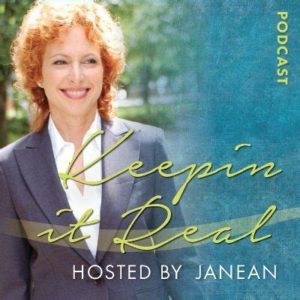 Keeping it Real with Janean: a radio interview with Brad Johnson 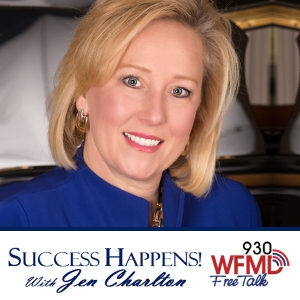 Bringing Integrity Back to Intelligence 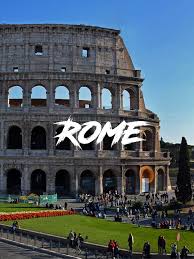 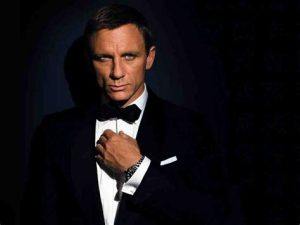 Is life as a CIA agent glamorous? 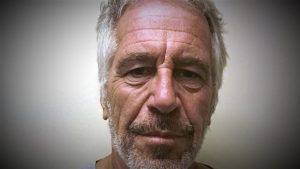 “The overall objective of AIR is to make the CIA stronger, smarter and the most effective intelligence agency in the world. A powerful, competent CIA is absolutely fundamental to US National Security and the safety of our citizens.”

In recent years, The CIA has become far more involved in advancing a political agenda and in domestic political issues. Our intelligence agencies must be retooled to serve the national security of the United States, instead of certain domestic and/or foreign political agendas as we now see. Political correctness, politics and other ideologies have no place in the CIA.

The CIA has lost sight of the reason for its own existence: to obtain valuable intelligence using espionage to protect the United States of America, its citizens and to represent the policies of our Nation overseas. 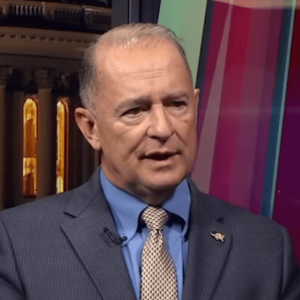 Brad Johnson is a retired CIA senior operations officer and has served as chief of station in different parts of the world. He is the president of Americans for Intelligence Reform.

Message from the president of AIR:

“I have lived and worked in other countries and have seen what it is like where the government has unchecked power and it must be stopped.

Please help us speak out on this with an aggressive media campaign and organized effort to keep the US Constitution the supreme law of the land.”

Mr. Johnson has been featured on television, on-line media, radio broadcasts and in print including Fox News, One American News Network, The Epoch Times. [I don’t know why this sentence repeats – it won’t let me delete it but obviously needs to go.] Mr. Johnson is available for interviews and comments via bjohnson@intelreform.org