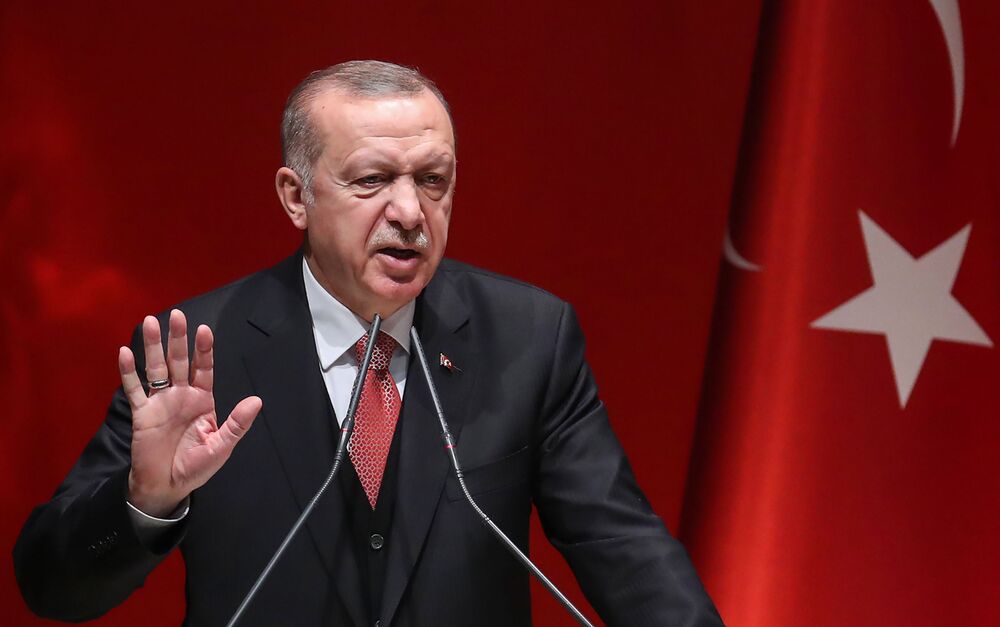 ANTI-IRANIAN DEMONSTRATIONS
The Lebanese have been demonstrating for weeks against Hezbollah’s control of their government, which is just another way of saying that they are demonstrating against Iran’s control of their country by proxy. They are demanding a new government of technocrats not connected with any political party be appointed to run the government.
The protestors are made up primarily of Sunnis and Christians. The Iranians have ordered their proxies in both Lebanon and Iraq to do what ever is necessary to put a stop to these demonstrations. Though the violence here has not been as severe as in Iraq, there has been some shooting with live rounds, and last night Hizbollah thugs attacked a group of protestors with motorcycles.
In spite of the Hizbollah violence, the non-terrorist Shi’a Amal party has long ago sold its soul to Hizbollah and has sided against the demonstrators. Likewise the largely figurehead president, Gen. ‘Aoun, a Christian, has sold his soul to Hizbollah, thus he too has sided against the demonstrators (and against his own ethnic group).
The Iraqis have also been demonstrating for weeks. While these demonstrations ostensibly began to protest corruption in the government, lack of services, and a rotten economy that can not provide enough jobs, they quickly morphed also into anti-Iranian protests. What is most interesting about these protests is that they are taking place mostly in the southern portions of the country which is predominantly Shi’a. In other words, we have Shi’a Iraqis in huge numbers protesting Shi’a Iran’s hegemony over their country.
In fact, these Shi’a protestors are burning pictures of Khomeini and Khamenei, burning Iranian flags, and chanting “death to Khamenei.” Iranian stooges in the security forces and in the Iranian-controlled Iraqi Shi’a militias called al-heshd ash-Sha’bi (popular mobilization) militias have been using live rounds against the demonstrators. As a result over a hundred protestors have been killed and hundreds more wounded.

The past week has also seen massive anti-regime protests in Iran taking place in at least 100 cities and towns and in every region of the country. It was the regime’s sudden steep increase in the price of gasoline that allegedly touched off the nation-wide protests, but they too quickly morphed into anti-regime demonstrations with protestors chanting “death to the dictator, death to Khamenei.”
These protests lasted only a few days because the regime did not just use live rounds sporadically like in Iraq, they used live fire massively to intentionally mow down large numbers of protestors at once. Machinegun fire was used at one point. Also, as in Lebanon, thugs on motorcycles were used to terrify and break-up groups of protestors.
TURKEY/IRAN/QATAR/MUSLIM BROTHERHOOD
Over the weekend, leaders of Iran’s Revolutionary Guard Corp (IRGC) met with Muslim Brotherhood (MB) leaders in MB friendly Turkey to discuss common actions against reportedly Saudi Arabia.
Today, Monday 25 November, terrorist-supporting Turkish President Recep Tayyip Erdogan visited MB financier Qatar to discuss regional issues. Arabic news sources are reporting that massive trade deals have been signed as a result of this Erdogan visit. Erdogan, who just happens to have 10,000 Turkish troops already stationed in tiny Qatar, said that his purpose is to guarantee the security of Qatar, and the “peace and stability” of the region. Additional military cooperation is also in the works.

Barry Webb had a 25-year career as an Arabic translator/analyst for the NSA, holds two MA degrees in related subject matters, and is the author of Confessions of an (ex) NSA spy: Why America and its Allies are Losing the War on Terror. His website is: www.barrywebbauthor.com Currently he is a senior fellow at Americans for Intelligence Reform at www.intelreform.org